JA Cyprus and ExxonMobil Cyprus are pleased to announce the implementation of the Sci-Tech Challenge programme for the second consecutive year. The programme is a collaboration between JA Europe and ExxonMobil since 2010 with the participation of approximately 60,000 students from Europe.

Technology is pervasive in almost every aspect of everyday life, guiding the workplace to a different direction. STEM knowledge and skills’ importance has increased. Today, children grow up and are educated in a world radically different from previous generations, since in the environment, at school and in their places of activity, technologies and digital media dominate to a large extent.

The aim of the programme is to inspire students to take Science, Technology, Engineering and Mathematics (STEM) at the tertiary level and to enable them to understand the wide variety of careers they can pursue through STEM education while leveraging and their talents. It is a fact that the number of students studying these issues is decreasing both internationally and in Cyprus, while the projected number of jobs in the sector is increasing.

The program was implemented this year for the second time in Cyprus in 10 schools, bringing students face to face with the real challenges faced by our world and the environment. The ExxonMobil volunteer mentors played a key role in the program, as through online classroom visits, they acted as role models for a career in the STEM field while introducing the students to the main energy issues.

Subsequently, student teams from the schools that participated in the program participated in the National Sci-Tech Challenge. The winner was the school team from Livadia Lyceum, which will represent Cyprus in the European Competition of the Sci-Tech Challenge to be held in May 2022. The students Konstantinos Christodoulou, Elena Antoniou, Kien Le, Bartos Kospodarzik, Konstantinos Mavrakis, Semeli Siali, were asked to develop a service or a product that manages the waste produced by their school – the same challenged that was given to their classmates in the other six European countries that participate in the programme. The team suggested the collection of food waste form schools and its use to produce biogas and fertilizer. Food waste is initially pasteurized and with the addition of specific micro-organisms can be turned into a biogas which can be used to generate energy. The remaining waste can be dehydrated and turned to an excellent organic fertilizer.

The students of The Heritage Private School and the International School of Paphos with their equally innovative ideas were awarded the Second and Third places accordingly. 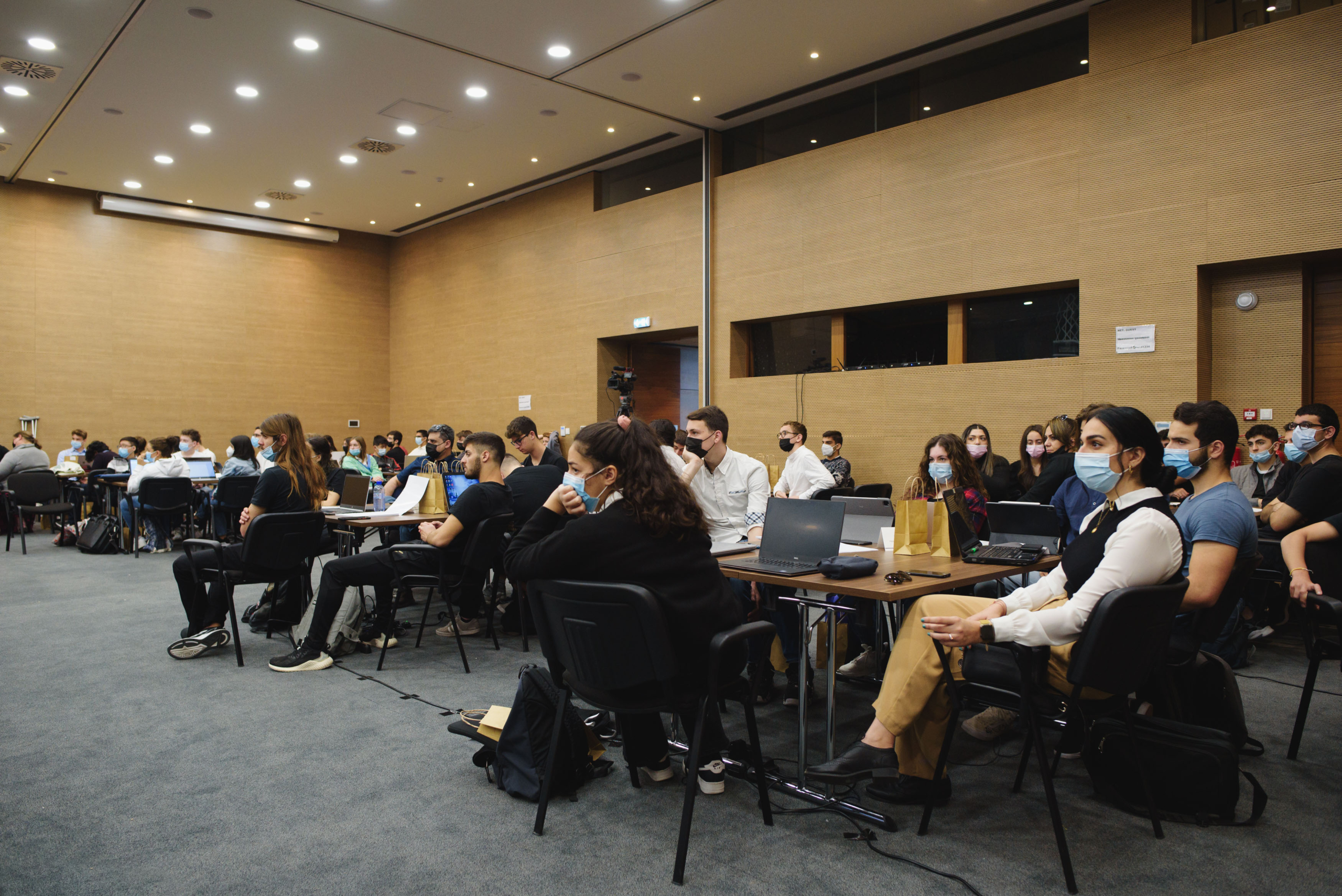 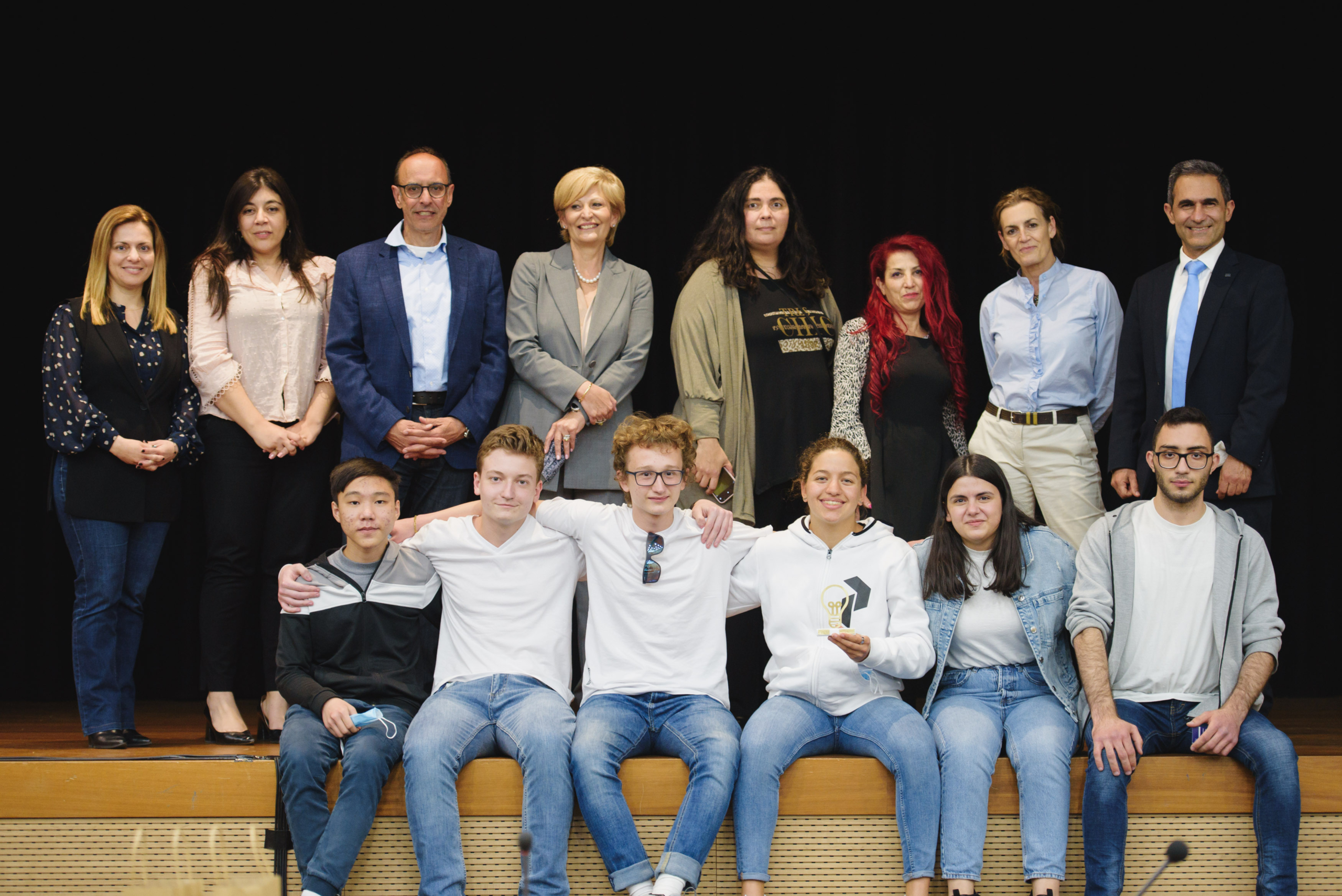 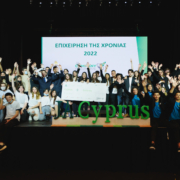 Six Student Teams Present Their Innovative Ideas Meeting the Challenges in the...
Scroll to top