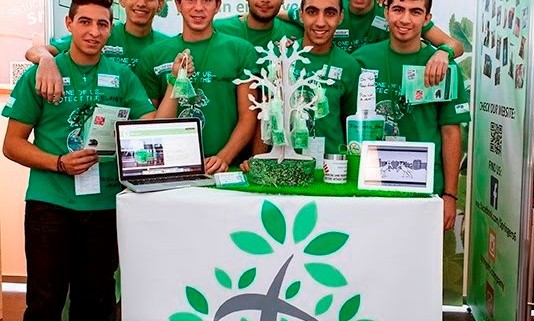 Springers, the mini-company that represented Cyprus at the JA European “Company of the Year” Competition, held between 28 and 31 July 2015 in Berlin, Germany, garnered warm applause and praise from the audience.

Panayiotis Stavrinou, Springers’ charismatic CEO, who impressed the judges with his character, moral values and skills, was selected as one of the Top 10 JA Europe Leaders for 2015.

Andreas Papadopoulos, Chairman of JA Cyprus, who was a judge at the JA European “Company of the Year” Competition 2015,  underlines: “Τhere is no doubt in my mind that we can put our faith in our youth to make our world more competitive, more productive and at the same time more compassionate and caring for its people and the environment”. 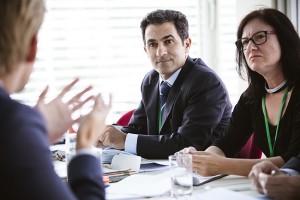 Although Springers did not manage to gain a place among the top three winners, the enthusiastic applause and feedback that received due to their astonishing performance, rendered them winners in our heart! After all, it is journey that counts…